Every Tuesday at 8pm

The future of humour is in the rue de l'Ancienne Comédie.

So, What does it say?

Today it has become a very popular meeting place for comedians for its relaxed and friendly atmosphere - and for the public for its programme, which is always on point.

The concept: sit in the cosy Green Room of the Pub St Germain and enjoy a refreshing stand-up show with a drink in hand.

Born in the cellars of New York at the end of the 19th century, this art form requires an audience, a microphone and a comedian at the end of it (and an amp at the other end, if all goes well). The artist's task is to trigger a reaction of hilarity in his audience, by means of incongruous stories and other well-spoken good words.

When is it on?

Every Tuesday at 8pm (duration of the show: about an hour).

The two masters of ceremony share the stage each week with 3 to 4 fellow comedians who come to test their latest ideas in front of you. In order to allow the public to discover a maximum number of artists, the guests are different every week.

At the CDQ, the hopefuls of French-speaking stand-up comedy rub shoulders with more experienced comedians. And among the young up-and-comers, you may even come across the big names of tomorrow.

They have played at the CDQ: Vérino, Yacine Belhousse, Amelle Chahbi, Franjo, Noman Hosni, Doully, Paul Mirabel, Odah and Dako, Hugo tout seul, Ahmed Sparrow, David Azencot... most of whom you have already seen at the legendary Montreux Comedy Festival.

How much will it cost?

Admission on consumption and exit by hat

Live, at the PUB St GERMAIN (is that right?!) and, for more information, on the networks:

Reserve your tickets on : 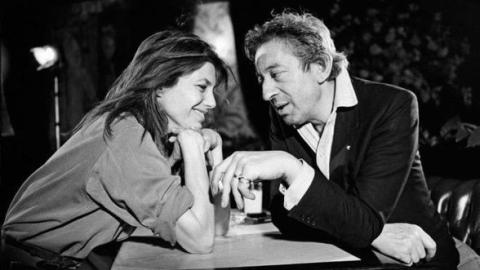 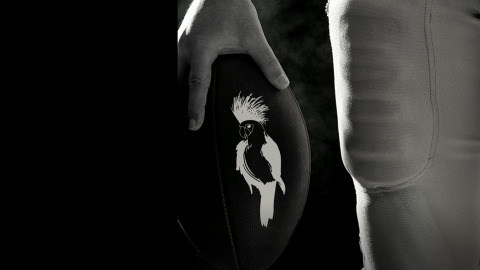 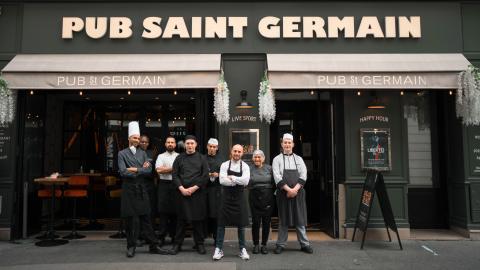 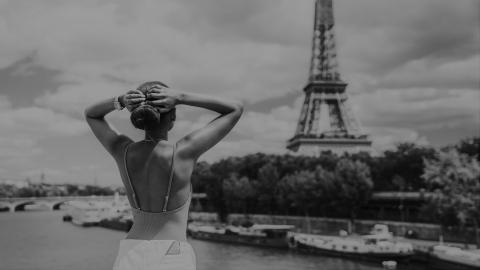 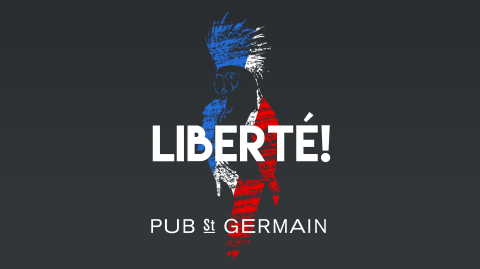 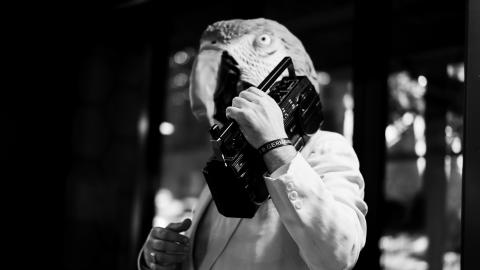 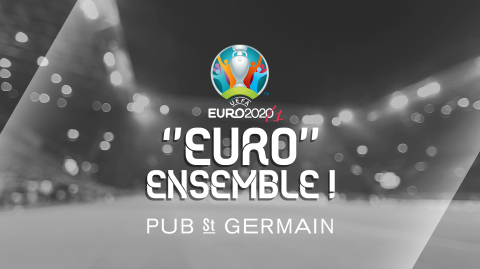 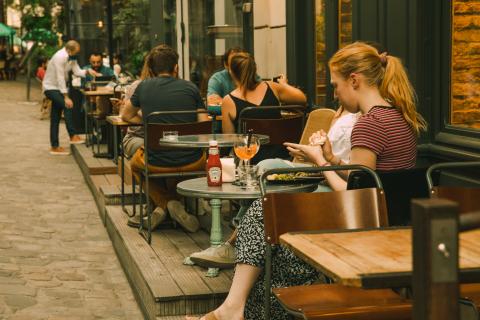 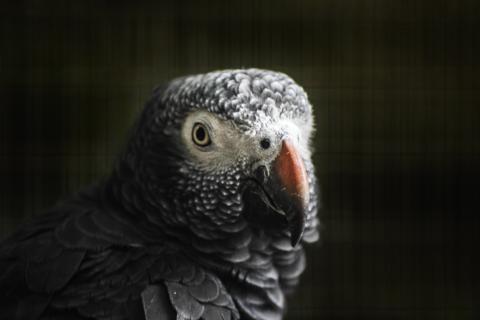